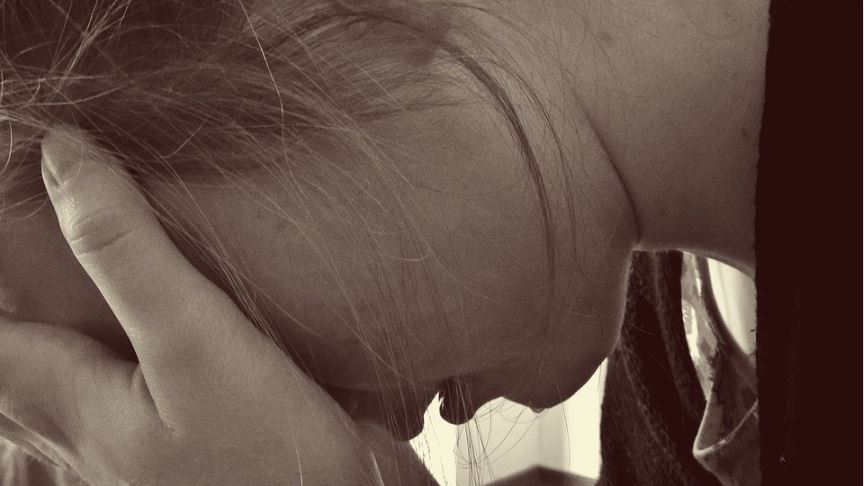 There comes a stage in our lives when we realise that dreams can’t only be seen while sleeping with closed eyes, but can also be seen in daylight with our eyes wide open. We plan to do something that could define our existence and can make the forthcoming generations idolise us, but when we actually get in the field to work on our dream castle, we realise how difficult it is to have something in reality. You have to work hard and have to make your own path brick by brick.

The road to success is often full of thrones and hurdles, but what matters the most is that you keep going. Downfalls in our lives can drag our confidence and self-esteem along by a thread and no matter how hard we try to get up and get going, we can’t even move a limb and all our past efforts seem to go in vain. At this time we need to keep in mind that there is always a light at the end of the pitch-black tunnel.

In these harsh times, you need to stay put and need to keep a few things in your mind to keep you going through the day and eventually set you back on the track to fulfill your goals.

The road to success is often full of thrones and hurdles, but what matters the most is that you keep going. Overcoming failure starts with you taking these three steps explained below:

1. Face Your Failure: Your failure might have made you drop to your knees, but let’s face it – everyone makes mistakes and it’s just a phase of time which eventually passes. We need to understand that great things take time and as it is said, “Rome wasn’t built in a day.” We need to have patience to make our dreams possible.
Take your time (not too long) and accept that you have fallen. Get up, brush off the dust and look directly in the eyes of your failure and figure out where you lacked. Look at the failure analytically, letting go of the feelings of anger, frustration, blame or regret.

The “Thomas Alva Edison”, father of many life changing inventions had failed thousands of times, when he was inventing the light bulb, but he never stopped and when at last he was able to invent it, he stated that, “I have found thousands of ways something won’t work. I am not discouraged because every wrong attempt discarded is another step forward.” Even when the Wright brothers were thinking of flying high like birds in the sky, people called them crazy and they even failed many times, the title for being the first flying humans wasn’t served to them on a golden platter. They put in the work and defied all odds.
There are thousands of other stories that can inspire you, as many inventors and entrepreneurs have made their dreams rise from their slumber, like a Phoenix from the ashes. However, no matter how many stories you read, it’s on you to embrace your failures and get back on your feet.

Related article: How to deal with rejection and reboot confidence in yourself

2. Let Your Frustration Out: Don’t plug up your feelings about your failures because they eventually will make your path harsher. Borrow some time for yourself, take a walk and clear your head, you can then begin accepting what happened. The initial emotional rush will eventually subside and you can then slowly return your focus back to the issue at hand. Process your weakness. Socrates once said, “The unexamined life is not worth living.” This holds true in both success and failure. When failure occurs, which it always will, the wisest of us journey inward to determine the cause and intentional steps we can take to learn from the experience.

3. Stop Dwelling on Your Failures: What’s done is done. You tried something and it didn’t work, it’s fine. Stop thinking about your failures and entitling yourself as some sort of loser. You can’t change your past, but the future is in your hands and you can shape it the way you please. If you must think about your failure, only think about how not to repeat it in the future.
The sooner you stop thinking about something that has already happened and didn’t turn out the way you wanted it to, the better it would be for your future as you can plan your success and can lay your path the way you want it to.

Related articles: 10 Bad Habits to Break, If you Want to be Successful

Ups and downs are all phases of life. There is always calm after a storm, just like the sea contains ebbs and flows. If you let yourself down because your life was tossed by a tornado, you won’t ever be able to experience the warmth of success. One can hardly find an historic or goosebumps giving success story that isn’t also a story of great failure. If you ask those who have distinguished themselves through their achievements, they will tell you that failure was a critical teacher of their success. It was their motivator. A stepping stone into the path of greatness. The difference between them and the average person is that they did not give up. So do not give in, hold your head high and work for your success, get up and work to prove yourself as a successor. 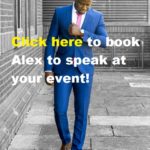 For weekly doses of great content like this, join my community today. Together we can become successors in all areas of our life. 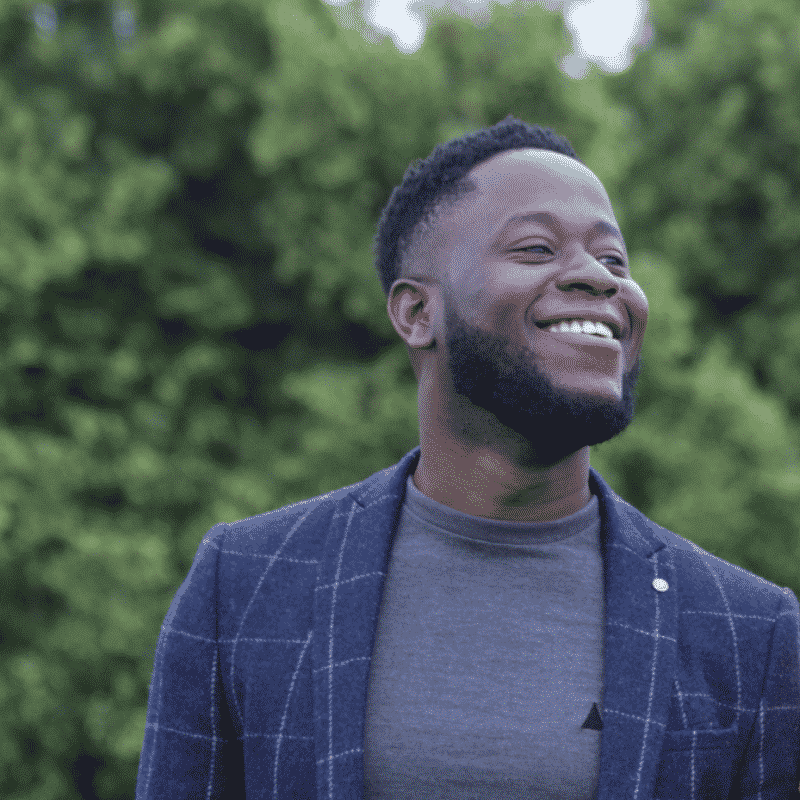